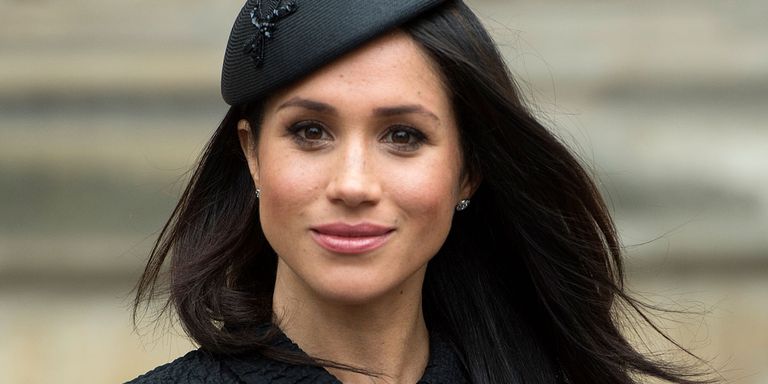 “Three weeks ago, a petition was submitted to the city council of Brighton and Hove, in the county of Sussex, calling for the rejection of the terms “Duke and Duchess of Sussex.” The petition, started by a resident named Charles Ross, characterized the use of these titles by Prince Harry, the second son of the heir to the throne, and his wife, Meghan Markle, as “morally wrong and disrespectful to the county of East Sussex.” It called upon the council members “to not refer to these individuals by such titles which we believe to be entirely non democratic and symbolic of the oppression of the general public by the wealthy elite” and demanded that the council not invite or entertain the couple, “nor afford them any hospitality or courtesies above and beyond that of an ordinary member of the public.”

The petition garnered nearly four thousand signatories, and was brought before a meeting of the full council at Hove Town Hall on December 19th. Ross said that it was not his intention to malign Prince Harry—whom he referred to as Harry Windsor, his given name—or Meghan Markle, whose personal accomplishments, as a helicopter pilot and an actress, respectively, he respected. Rather, he intended to draw attention to the entrenched social inequality that the institution of the monarchy perpetuates in Britain. “Are we still obedient serfs, or are we ready as a forward-thinking town to throw out these perverse ceremonies and traditions which enshrine the class system and let many sleep in shop doorways while others sleep in palaces?” Ross asked, according to a report that appeared in Brighton & Hove News. It would be a proud moment, Ross concluded, if Brighton’s councillors were to set the city on the path “to being the first openly republican city in the United Kingdom.”