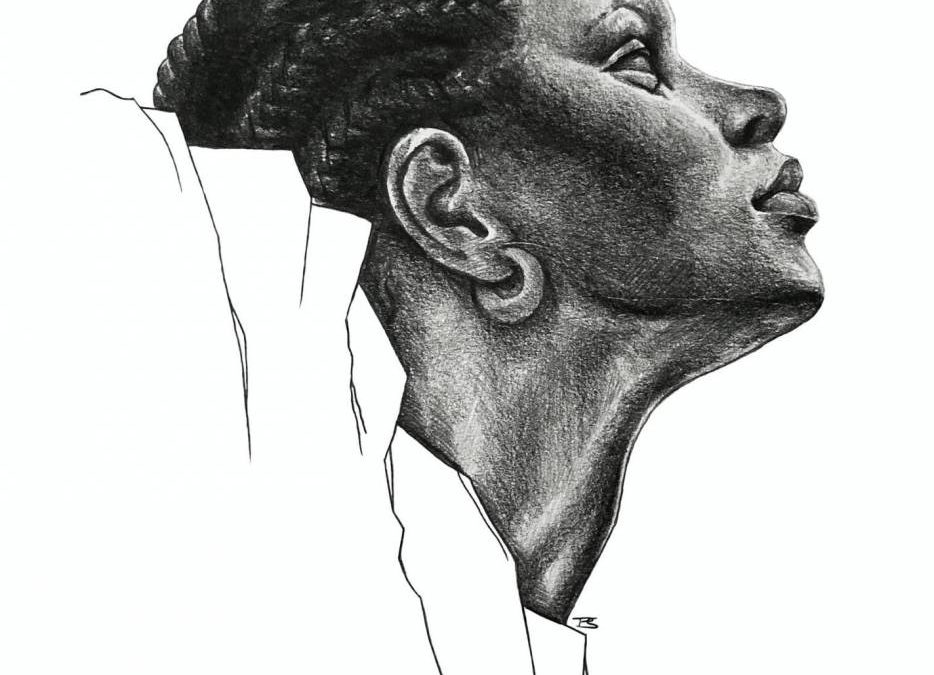 NASHVILLE — I have rape-colored skin. My light-brown-blackness is a living testament to the rules, the practices, the causes of the Old South.

If there are those who want to remember the legacy of the Confederacy, if they want monuments, well, then, my body is a monument. My skin is a monument.

Dead Confederates are honored all over this country — with cartoonish private statues, solemn public monuments and even in the names of United States Army bases. It fortifies and heartens me to witness the protests against this practice and the growing clamor from serious, nonpartisan public servants to redress it. But there are still those — like President Trump and the Senate majority leader, Mitch McConnell — who cannot understand the difference between rewriting and reframing the past. I say it is not a matter of “airbrushing” history, but of adding a new perspective.

I am a black, Southern woman, and of my immediate white male ancestors, all of them were rapists. My very existence is a relic of slavery and Jim Crow.

According to the rule of hypodescent (the social and legal practice of assigning a genetically mixed-race person to the race with less social power) I am the daughter of two black people, the granddaughter of four black people, the great-granddaughter of eight black people. Go back one more generation and it gets less straightforward, and more sinister. As far as family history has always told, and as modern DNA testing has allowed me to confirm, I am the descendant of black women who were domestic servants and white men who raped their help.

It is an extraordinary truth of my life that I am biologically more than half white, and yet I have no white people in my genealogy in living memory. No. Voluntary. Whiteness. I am more than half white, and none of it was consensual. White Southern men — my ancestors — took what they wanted from women they did not love, over whom they had extraordinary power, and then failed to claim their children.

You cannot dismiss me as someone who doesn’t understand. You cannot say it wasn’t my family members who fought and died. My blackness does not put me on the other side of anything. It puts me squarely at the heart of the debate. I don’t just come from the South. I come from Confederates. I’ve got rebel-gray blue blood coursing my veins. My great-grandfather Will was raised with the knowledge that Edmund Pettus was his father. Pettus, the storied Confederate general, the grand dragon of the Ku Klux Klan, the man for whom Selma’s Bloody Sunday Bridge is named. So I am not an outsider who makes these demands. I am a great-great-granddaughter.

And here I’m called to say that there is much about the South that is precious to me. I do my best teaching and writing here. There is, however, a peculiar model of Southern pride that must now, at long last, be reckoned with.

This is not an ignorant pride but a defiant one. It is a pride that says, “Our history is rich, our causes are justified, our ancestors lie beyond reproach.” It is a pining for greatness, if you will, a wish again for a certain kind of American memory. A monument-worthy memory.

But here’s the thing: Our ancestors don’t deserve your unconditional pride. Yes, I am proud of every one of my black ancestors who survived slavery. They earned that pride, by any decent person’s reckoning. But I am not proud of the white ancestors whom I know, by virtue of my very existence, to be bad actors.

Among the apologists for the Southern cause and for its monuments, there are those who dismiss the hardships of the past. They imagine a world of benevolent masters, and speak with misty eyes of gentility and honor and the land. They deny plantation rape, or explain it away, or question the degree of frequency with which it occurred.

To those people it is my privilege to say, I am proof. I am proof that whatever else the South might have been, or might believe itself to be, it was and is a space whose prosperity and sense of romance and nostalgia were built upon the grievous exploitation of black life.

The dream version of the Old South never existed. Any manufactured monument to that time in that place tells half a truth at best. The ideas and ideals it purports to honor are not real. To those who have embraced these delusions: Now is the time to re-examine your position.

Either you have been blind to a truth that my body’s story forces you to see, or you really do mean to honor the oppressors at the expense of the oppressed, and you must at last acknowledge your emotional investment in a legacy of hate.

Either way, I say the monuments of stone and metal, the monuments of cloth and wood, all the man-made monuments, must come down. I defy any sentimental Southerner to defend our ancestors to me. I am quite literally made of the reasons to strip them of their laurels.

Caroline Randall Williams (@caroranwill) is the author of “Lucy Negro, Redux” and “Soul Food Love,” and a writer in residence at Vanderbilt University.