DEAR PARENTS: YOUR CHILD WITH AUTISM IS PERFECT 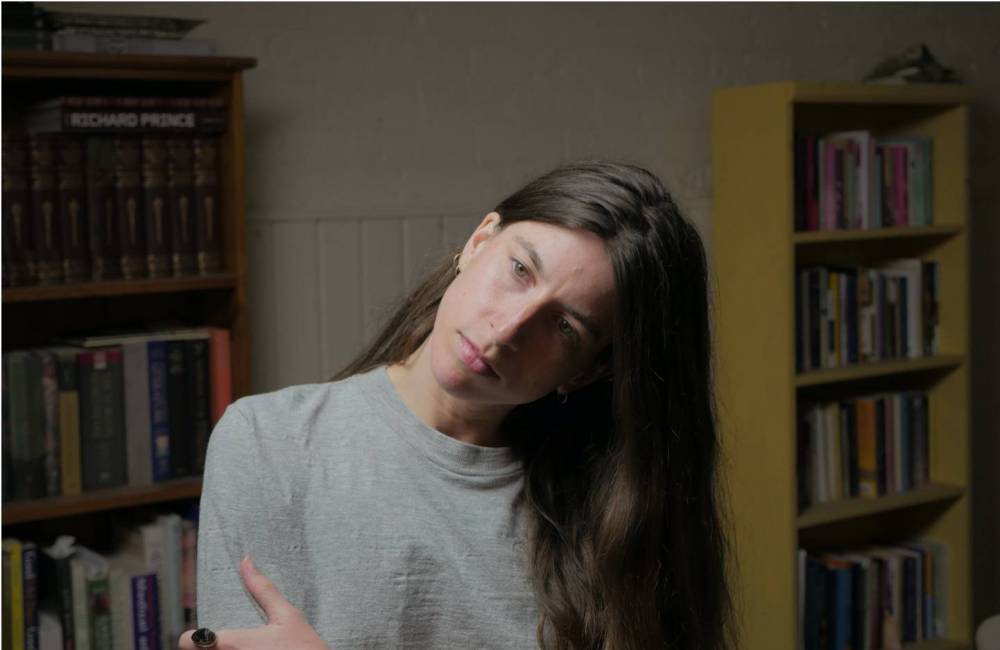 Dearest parent of a child with autism,

You are the chosen one. Yes, it is your job to guide and support the world’s most dynamic, creative, honest and disciplined creature. Congratulations.

Being the parent of an autistic child means being the parent of everybody’s unacknowledged needs and feelings. It’s no small task. Children with autism embody the sensitivities and passions of your friends, family and co-workers — only amplified. When they stim in a supermarket queue to release pent-up frustration, or they weep uncontrollably at the dinner table because they can’t find the words to express themselves, or they focus on doing what they love for hours on end, they are shamelessly displaying what others are too frightened to.

Those on the spectrum are here to reclaim what it means to be authentic and truthful. They rescue these concepts from their status as buzzwords, which people use to justify oversharing and attention-seeking behavior. By falling into sync with a child with autism, you can fall into sync with yourself. These children are never going to take you further away from who you are, or who you want to be. They’re always going to bring you closer to it.

When children with autism share what they think, or they melt down, or they run away from school, or they can’t stop talking about what they’re obsessed with, it is awkward and overwhelming. They express themselves with such rawness that the foundations of society shake. You’re not dealing with a person whose social instinct is to lie, conform, manipulate or intimidate. You’re dealing with someone whose instincts are the opposite, and this person’s experience of the world is a lot more challenging because of this.

Children with autism are wired to express themselves truthfully regardless of the social consequences. This is powerful, and anything powerful needs to be handled with care. Your child needs your protection, because feathers will be ruffled and feelings will get hurt. People’s elaborate facades and carefully woven lies won’t survive the scrutiny of an autistic mind or the unfiltered nature of its emotions. This is a positive thing, even if it’s inconvenient and difficult.

The desire to be perceived as successful, sociable and in control harms society and alienates us from one another. Yet people are more likely to silence the person with autism for screaming for help than they are going to listen. Schools are going to try to force children with autism to learn the same way as everyone else, rather than appreciate their uniqueness and the value of what they contribute to the classroom. And people are going to ensure that those on the spectrum are seen as a problem, so that they don’t have to stop, reflect and take responsibility for their own choices and actions.

As the parent of a child with autism you can help stop this. Because when you defend your child’s honesty and expressiveness, you’re defending honesty and freedom of expression for every human being.

We all deserve to be accepted for who we are and we all need support if we want to learn, grow and contribute to society. However, your child is going to face immense pressure to change, and to be different. They’re going to encounter situations that directly and indirectly tell them that how they think and feel doesn’t have a place.

I know, because I’m autistic.

As a child and adolescent, all I wanted was to be like someone else. I did everything I could to curb my natural impulses. I made sure that my meltdowns took place when I was alone in my bedroom so as not to burden others with the weight of my wordless emotions. I took what people said at face value, rather than trusting my instincts. I overanalyzed every social interaction.

I watched the movie “Clueless”” and the TV show “Buffy the Vampire Slayer” over and over. I practiced physical gestures, like smiling and making eye contact in my bedroom mirror, and I would perform them at school, parties, at the dinner table, at college, on dates and in different workplaces.

I spent more than a decade in therapy wading through misdirected diagnostics (“you’re depressed,” “you’re anxious,” “you’re manic,” “you’re suffering from an eating disorder,” “you need help with an adjustment disorder,” “you seem to be experiencing suicidal ideation”) because my behavior stemmed from a belief that there was something wrong with me and that I needed to compensate for this wrongness by becoming someone I wasn’t. It never occurred to me that I might be designed differently from others and that fighting against this was a losing battle.

Your child is perfect. Be skeptical of what doctors, teachers, family members or friends say to the contrary. Even the most well meaning of people can be misinformed and misguided when it comes to understanding children and adults on the spectrum.

It doesn’t help that definitions of autism are clinical and dehumanizing. When the medical and scientific establishments have a hold on the narrative of certain type of people, they disempower them and everyone around them. I mean, no one wants their child to be seen as disordered. No one wants them to be underestimated by others and for their identity to be synonymous with being a jerk.

So I’d like to add some sparkle to the damaged narrative. There really is no need to cure children with autism, or to apologize on their behalf, or to change them. All you need to do is listen to them with your heart. Then, you need to accept their autistic ways. Because every time they share their needs, and every time you do your best to honor those needs, you’re honoring the deeper needs of society.

Your child might be verbal, nonverbal, aggressive, passive, introverted or extroverted. It doesn’t matter. When they only want to wear linen because it feels more comfortable against their skin, they are showing you how to express your own sensitivities and preferences. When they spend all afternoon researching how to reverse engineer Damascus steel, you’re being invited to delve into what gives you joy, too. And when they’re honest with you about what they think and feel, you’re presented with an opportunity to be honest with them, with yourself and with others.