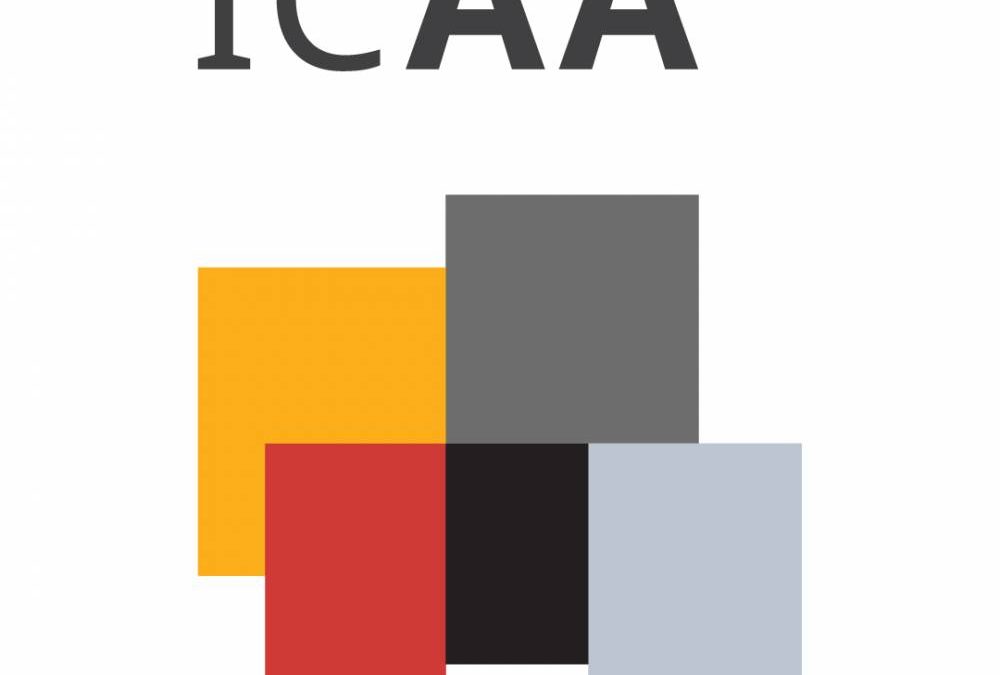 We, the undersigned — Argentine artists and people involved in the Buenos Aires’ art world—, are writing to you with concern and dismay about the cancellation campaign Mr. Rodrigo Cañete has been subjected to through social media networks and reaching the mainstream press in Buenos Aires.

By now, you would be familiar with the statements several organizations have made public with the objective of putting pressure on your institution and ICAA to revoke the rightly awarded Peter Marzio prize for outstanding scholarship in Latin American art granted earlier this year to Rodrigo Cañete. We also want you to know that an equal or higher number of people have publicly manifested themselves against this campaign, reaffirming the significance, relevance and quality of not only Rodrigo’s scholarship but of the cultural criticism he writes on his ten-year-old blog.

Since Rodrigo’s scholarship has been evaluated already by ICAA, let us briefly addressed the issues raised by his blog. Rodrigo’s criticism is harsh, astute, employs non-politically correct language and emphasis, and many people who occasionally read his blog may categorize it as offensive. His loyal readers and many people in the Argentine art world find it indispensable and truly avant-gardist unveiling, confronting and pointing with integrity to the exclusionary practices, to the power mechanisms that informed them and to the ways in which many artists like us have been simply sidelined, made invisible and thus excluded from many of the systems of legitimation our institutions uphold. Thus, we find in ‘loveartnotpeople” a strong voice and a welcoming community where we can truly discuss our country’s art history, our current concerns and practices.

Finally, we would like to address also the statements by Argentine organizations, whose charges have been denied one by one by Rodrigo himself and you can read in the link we provide below. They seem to us to be orchestrated and support by the same people and agents, official and private, that Rodrigo has named denouncing exclusionary practices. They also seem to us particularly opportunist and informed by a colonial perspective, a critical tradition Rodrigo has written to dismantle in his recent Historia del Arte Argentino a Contrapelo. Rodrigo has been a presence for years in the cultural discussions in the artworld, he has done events in important institutions — MNBA, for example— and nonetheless, this campaign gets traction when it is your institution in the US the one that extends its prize. Almost nobody has read Rodrigo’s essay since it has not been published yet, and nonetheless, it is in the name of moralization and ethics that critics and artists want the prize revoked. As several have made clear, they don’t care about the scholarship, they care about the institution, the legitimacy and the power that symbolically provides. A symbolic power that they thought they had and would continue to be administered for year to come.

We appeal to your brilliant expertise to analyze this situation in all its nuances and reaffirm what the jury of the Peter Marzio Award has stated, Rodrigo’s outstanding scholarship.

Alexandra Kehayoglou (Buenos Aires, 1981)
Visual artist who works with textile materials utilizing a wide array of technical skills combining textiles, sculpture and installation with a focus on memory of native landscapes. In 2016 she presented her Santa Cruz River at the Triennal of the National Gallery Victoria, Melbourne; and in 2018 she presented her What if All is at the Chiostro del Bramante in Rome among many other projects.

Ides Kihlen (Santa Fe, 1917)
Having studied with Pio Collivadino, Emilio Pettorutti, André Lhote and Batlle Planas she produced her work without showing until recently when she had a solo exhibition at the Museum of Modern Art of Buenos Aires in 2018.