Why Has The Contemporary Art World Become So Uncool? 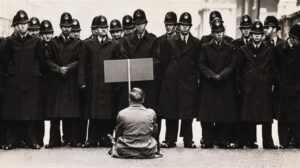 I think that to understand this we have to start by defining what is “cool” which, in my opinion, is an English invention linked to the way certain photojournalism such as Don McCulin transformed the streets of London into a space of ‘stylised’ dissent and helped creating a fashion that flattened social unrest and aesthetised radicalism At the centre of this change is his The Gov’nors, his group portrait of a Finsbury Park gang carefully arranged  in different parts of a derelict building which had been possibly bombed during the Blitzkrieg. More like a shelf in a retail store than a  tapestry the composition followed a previous model. It must be born in mind that a similar composition (actually identical) appeared a year earlier in Bernstein and Sondheim’s West Side Story, a musical that, in spite of the universal praise, has not yet been acknowledged in its full cultural relevance. Two reasons. Firstly, it open the door for  the window-shop distribution of commodities prevalent since the Flemish painting of the XVI century into mid brow culture that embraces entertainment and perforomance while it leaves behind the beaux art. Secondly, because of the topic which is how those beaux art feed from the misery that urban development usually causes. I am referring to the fact that at the centre of the plot there are to clashing gangs and the source of the conflict is the demolition of the area where the Lincoln Center in NY would be placed. the rest is history for while the Beatles dressed with suit and tie, the Rolling Stones followed the stylistic path of The Gov’nors  redefining what had been usually the preserve of aristocrats as non challant through a link between crime and new musical expressions. How is this link to the current uncoolness of contemporary art? The suits…. 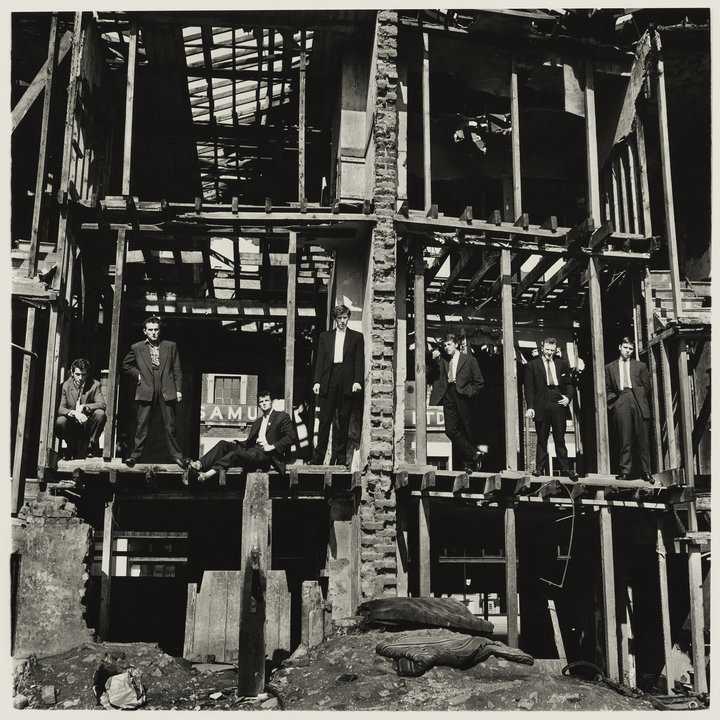 Contemporary collecting is deeply patriarchal. I used to be an art advisor and ultimately those who decide are the wives but precisely because style is in the gendered distribution of labour as  part of the female activity par excellence: interior design. Since the 1990s however, men have a claim on that too for it allows them to associate with the pret a porter coolness brought about by the sexualised but not that much YBAs. After that with the arrival of identity politics and micropolitics, the intimate live of the oppressed was displayed to be enjoyed by the gaze of the repressed. Art galleries understood this immediately and transformed the sexual fetish of the suited Personal Assistant into the new gallerina and their gay colleagues. A new sociality had emerged and it was that youth and sexy ambition the one that framed the claim to coolness of those middle aged, nerdy and extremely boring collectors. 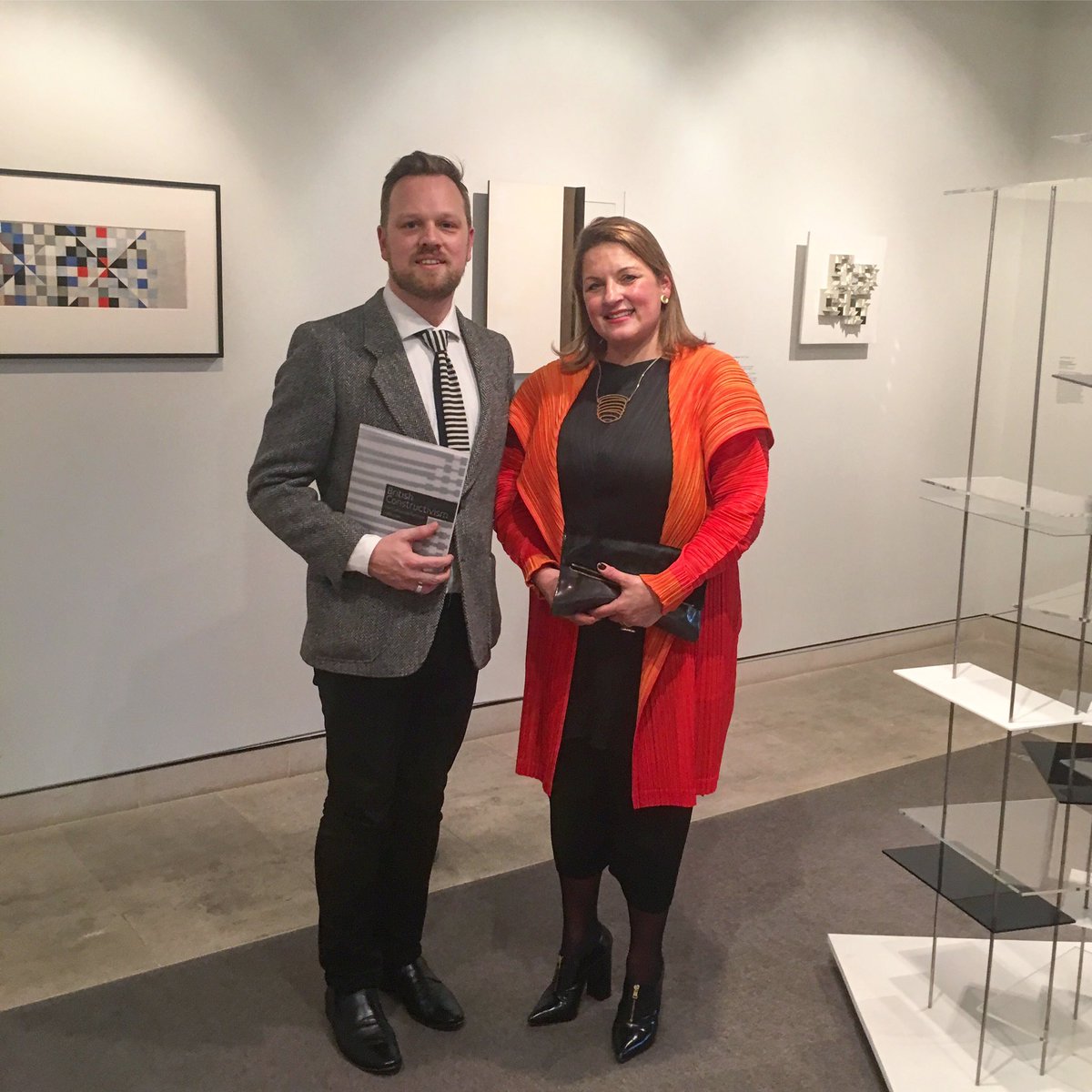 Besides, there is the issue of the collector’s cycle that stops buying work and starts selling it which tends to discontinue relationships in the art world make it colder.  The interest of a person in buying art is supposed to last no more than three years. If a person has been purchasing art for more than that, we can start considering him or her as a serious collector. One can ask where is Catherine Petitgas, for example, the self appointed godmother of Latin American art bearer of an almost unparalleled colonial approach that she called “postmodernism” according to which the wonderful art of the South would finally be respected. presented as postmodernism that believed that would singlehandedly take regional art to the next level. her typical colonial approach will single handedly took it to new heights. She was creating a viable alternative route to the philanthropic narrative of Venezuelan Patricia Phelps de Cisneros who, as I say in the chapter dedicated to her “influence” in my Historia a Contrapelo del Arte Argentino (Buenos Aires: Sudamericana/ Penguin Random House, 2021) assembled a discourse that was a mishmash of economic jargons used in the 1970 according to which the world was divided into two types of societies developped and underdevelopped. This also meant that the standards against which a society was judged was the American one., All this created a fatal combo when it joined the neoliberal ethos whose sole ethical goal is success.. 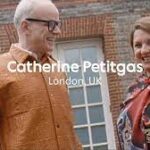 Of course, that discourse has been considered improductive more than two decades ago. Nevertheless, the elites of the continent but there she is financing a rather ineffective curator in charge of the non-existent Latin American art exhibition at MoMA. This is why Petitgas could have a chance if she played it making a real difference, so close to corporate sponsorship as she is, and removed herself from the landscap as puppet masters do. But instead of that, she decided to play the role of the bored rich housewife which in a patriarchal society like this tends to get immediate worthless recognition. In Joachim Patimir’s famous Charon crossing the River Sphynx (Prado) the boat has to decide between vice and virtue represented as a very wide and fertile bay and.a narrow rocky canal, respectively. Change demands courage and one can almost be certain that the actions that lead to those changes will not have popular supportThis is not bad in itself, the problem is Petitgas’ taste and attitude as an actualisation of the primitivist look. During her three years of spotlight, she treated Latin American art as a fascinating exoticism that conflates the violence that any experience of vitality or authenticity brings about so she embarked in an academic project of cataloguing Contemporary Brazilian art with the “discerning” eye of Mexican curator, professional sicophant and porno exhibitionist Pablo Leon de la Barra. And Mexico and Colombian followed the topicality of the previous volume. Nothing, absolutely nothing to say.  What the latter, Petitgas and I had in common is that our interest in art professionalised during the transition betwen the hanoverish 2010 which was the aftermath of that wave of art speculation and devaluation of taste that happened during and after the Young British Artists and the paradoxical death and rebirth of art that has been happening since the 2010s. This is important to remember because it is precisely the time when the new generation that now has to prove itself at auction happens and there is fear in the air. 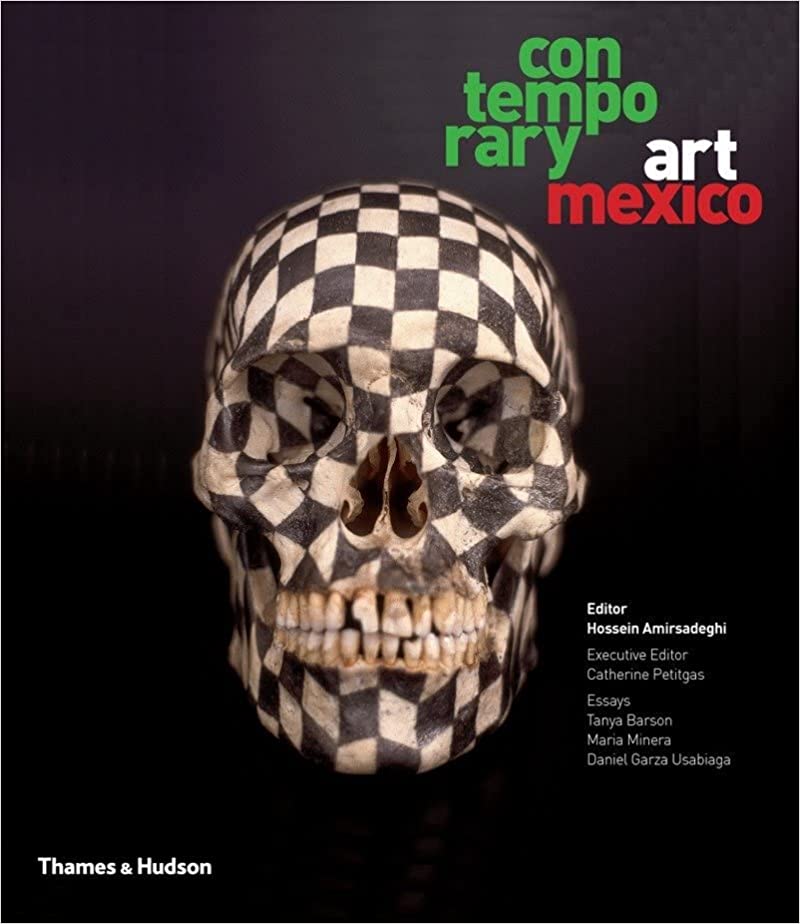 The uncool in contemporary art should worry their leaders and could be explain through XVIII century art critic Denis Diderot and his notion of theatricality. The more they think they wow us, the less they do because we can see them trying. If one is posing, the pose should never become evident because it suspends the disbelief. Transactionalism is the other side of the coin of a bored art world composed of chidldish collectors that do not know or care about anything else than earning money, gallerist that after lying so much about the future price of the work have become sociopaths and lets not forget the artists after almost three decades of the return of the romantic ideals of an artist that is such a thing because he or she claims a special relationship with the transcendent. If art pieces, as we are told by gallerists, have kept their ground in matters of price and value, it is because no one in the system can allow themselves to fall for, as it is well known, the art market has become a safe haven to hide money while currencies plummet everywhere else. Not to mention the money laundry industry.